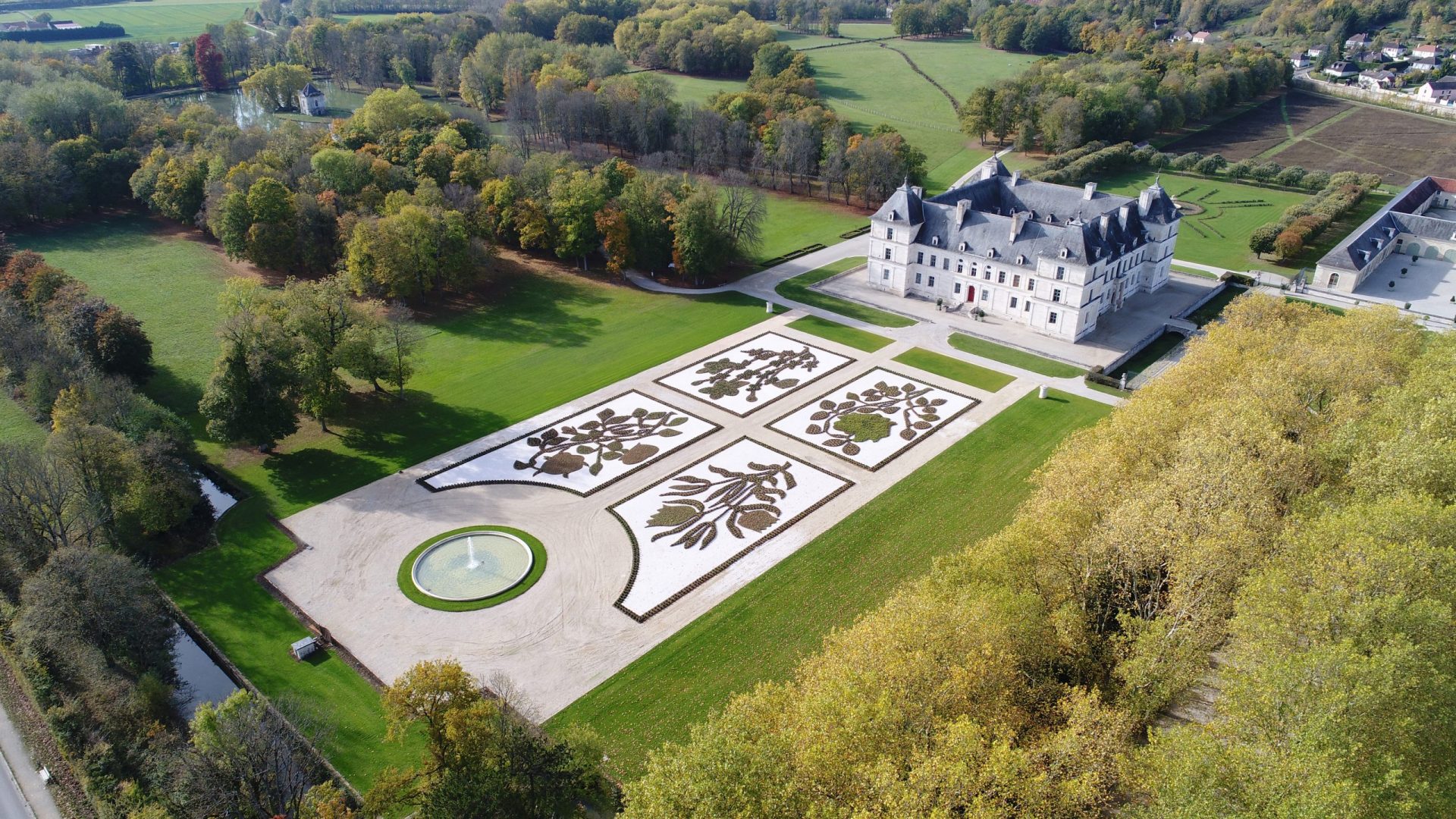 During the diagnostic and scientific survey carried out by the owner, Paris Investir SAS in 2000 in all the rooms of the chateau, the state of this room turned out to be very worrisome.
Between 2002 and 2013 important restoration activities have been taking place on the mural paintings of this hall, located on the ground floor in the north east pavilion.

These mural paintings were very damaged and had numerous gaps in the painted layer. Major restoration works have been undertaken in order to rescue these 16th century murals and the magnificent hall is now opened since March 2014.

The chamber is a part of the Apartment of Diane, the apartment dedicated the famous Diane de Poitiers, sister-in-law of the benefactor of the chateau of Ancy le Franc.

From 2002-2008, 3 weeks of practical workshops for students in collaboration with the INP, the National Heritage Institute, have been taken place on site.

From October 2011 to June 2013 the final part of this restoration campain took place.
A week monthly professionals operated until the completion on these XVIth century murals.
The previous different stages in the restoration process of the Chambre de Diane:

These activities have been made possible thanks to the partnership with the INP, the National Heritage Institute and thanks to the monitoring and help from the DRAC Bourgogne (the Burgundy board of cultural affairs). 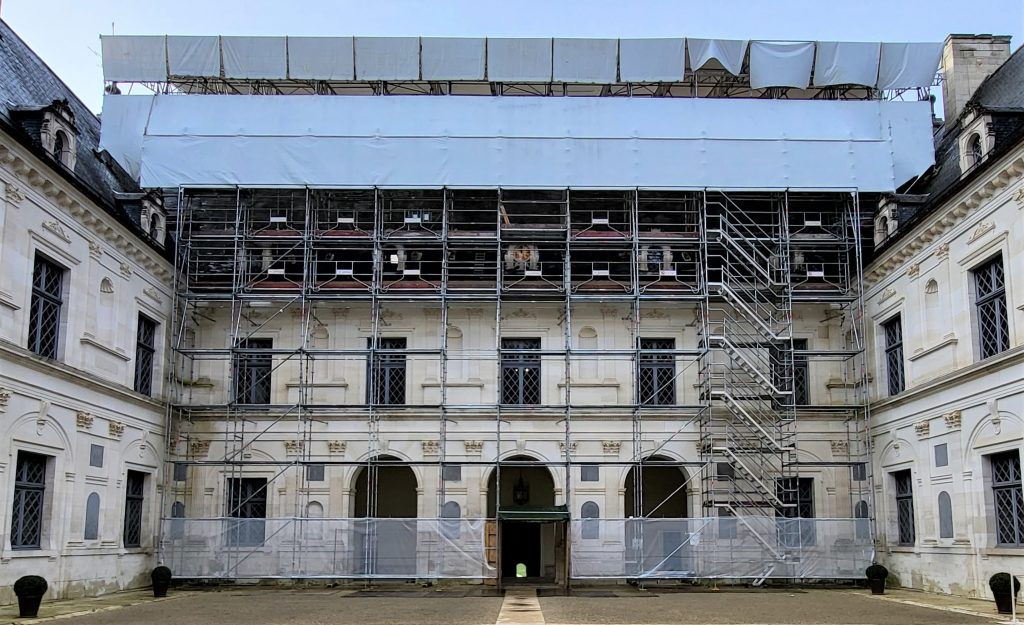